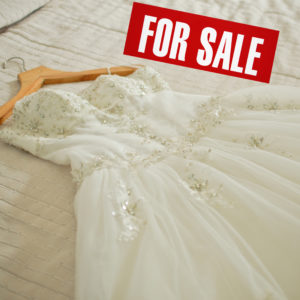 Divorce is not funny. When someone is going through a divorce, it can be the most painful time of his or her life.  But sometimes it helps to laugh and know that others have been in the same place.

In compiling this collection of divorce quotes, I rejected any that were cruel, angry, or cynical and selected quotes that convey honesty, wisdom, and hope.

1. For Sale: Wedding Dress. Worn once by mistake.  Call Leslie.

2. Divorces are made in heaven–Oscar Wilde.

3. When I was divorced, I went through the various stages of grieving: anger, denial, and dancing around with my settlement check–Maura Kennedy.

4. My husband and I never considered divorce. Murder sometimes, but never divorce–Joyce Brothers.

5. When I got divorced, it was group sex. My wife screwed me in front of the jury–Rodney Dangerfield. 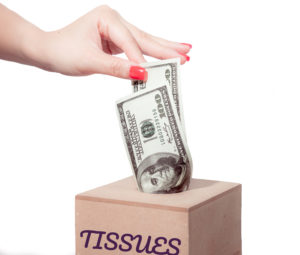 6. She cried–and the judge wiped her tears with my checkbook–Tommy Manville.

7. Instead of getting married again, I’m going to find a woman I don’t like and give her a house–Lewis Grizzard.

8. You know why divorces are so expensive? Because they’re worth it–Henny Youngman.

9. The judge said, “All the money, and we’ll just shorten it to alimony”–Robin Williams.

10. Divorce is probably as painful as death–William Shatner.

11. I wasn’t actually divorced. I was traded–Tim Conway.

12. In Hollywood, an equitable divorce settlement means each party getting fifty percent of the publicity–Lauren Bacall.

13. A divorce lawyer is a chameleon with a law book–Marvin Mitchelson.

14. There’s nothing like a family crisis, especially a divorce, to force a person to re-evaluate his life–Michael Douglas.

15. An open marriage is nature’s way of telling you that you need a divorce–Ann Landers. 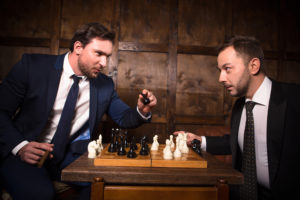 16. Divorce is a game played by lawyers–Cary Grant.

17. The only grounds for divorce in California is marriage–Cher.

18. You never really know a man until you divorce him–Zsa Zsa Gabor.

19. There’s no pain or failure like going through a divorce–Jennifer Lopez.

20. A friend of mine recently divorced his wife after 37 years. He said he was looking for a some-sex relationship–Greg Tamblyn. 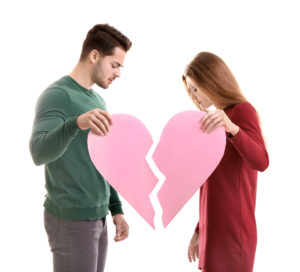 21. It takes two to destroy a marriage–Margaret Trudeau.

23. One of the hardest things in the world is pretending to be surprised that a friend is getting divorced–Julius Sharpe.

24. More divorces start in the bedroom than in any other room of the house–Ann Landers.

25. Even as a kid I got no respect. When my parents got divorced there was a custody fight over me…and no one showed up–Rodney Dangerfield.