The History of Divorce: Part I 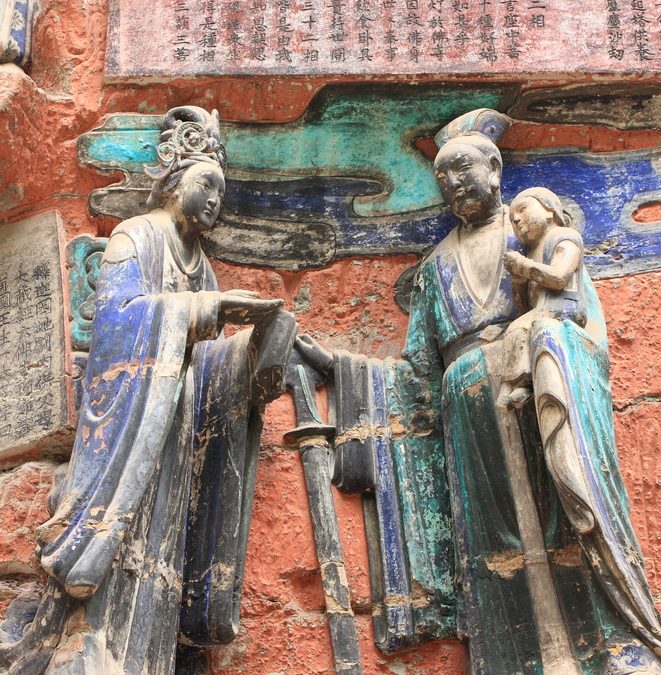 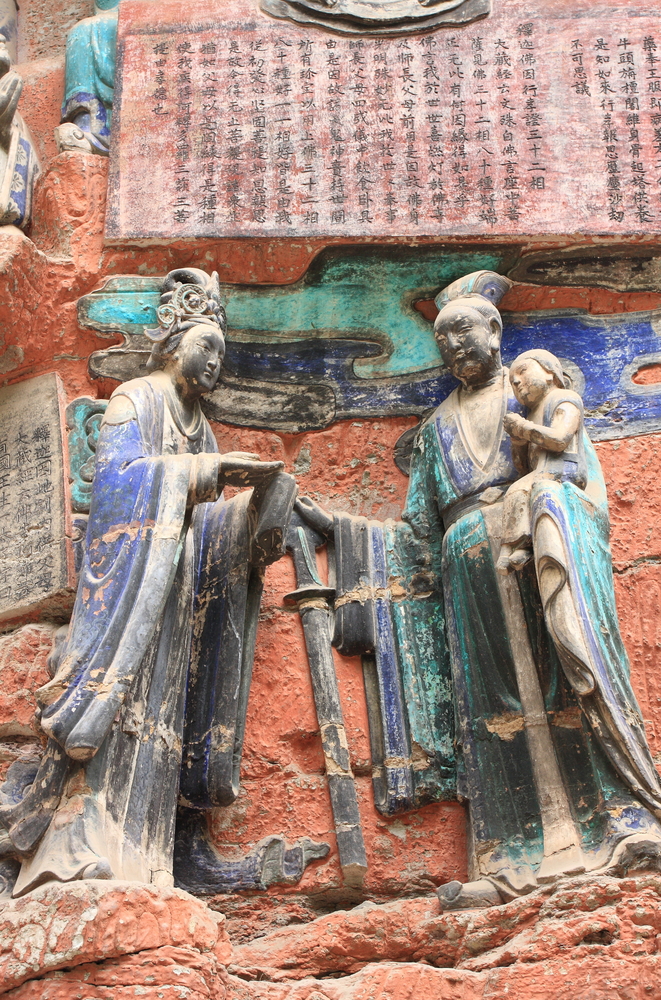 Divorce has existed since humans began forming pair bonds and raising children together.  Among hunter-gatherer tribes divorce was probably informal compared with modern practices, but we have no solid evidence about how they terminated long-term sexual relationships.  Divorce among farming and ranching communities was more formal, but the rules and rituals of divorce, the grounds justifying dissolution, and the ease of getting a divorce have varied enormously throughout history.

Traditional Chinese culture discouraged divorce, and even under communist rule couples need permission from their employers or neighborhood committees before they may dissolve their marriage.  Divorce in ancient China could be by agreement, state mandated annulment, or a husband could divorce his wife for cause.  The only formal requirement for a consensual divorce was for the husband to write a note to his wife.  Chinese marriages were annulled when a wife committed a serious crime against her husband or his family.  Finally, a husband could divorce his wife for lack of filial piety, failing to bear a son, adultery, gossiping, contracting a disease, or committing theft.

Under Communist rule, divorce was made easier and women were permitted to divorce their husbands for cause.  Divorce has increased recently, causing concern within the Chinese communist government.  To lower the divorce rate marital counselors are being trained to “fix” broken Chinese marriages.  Chinese men cannot divorce their wife if she is pregnant or within a year after she gives birth to a child.  However, a Chinese woman can get a divorce while pregnant if she wishes.  The divorce rate is higher in large Chinese cities compared with rural areas and the current divorce rate is around 13 percent in China.  Men usually get custody of the children and divorced women have trouble finding a job.  Spying on a spouse is condoned in China, and many divorces are triggered by an investigation.

Western records of divorce begin with the Code of Hammurabi around 1764 BC.  The Code allowed a woman who quarreled with her husband to say “you are not congenial with me,” present evidence to a tribunal, and receive a divorce.  If she was guiltless the wife could take her dowry and return to her father’s house.  Women had the right to divorce their husband for desertion, neglect, and incompatibility–not unlike modern divorce laws.  Couples generally stayed married for life, even if their marriage was unhappy because of the stigma associated with divorcing.

A woman who committed adultery was drowned along with her lover.  Divorce was most often initiated by the husband, but wives were allowed to divorce a husband for abuse or neglect.  The major cause of divorce was infertility, but the husband was required to return her dowry.  Husbands could divorce their wives for neglect, but most couples made the best of their marriage rather than face the disgrace of divorce.  Women who wanted to avoid a public divorce simply deserted their home, husband, and children.  Men could divorce at will but women had to prove conclusively that her husband had abused or neglected her before she could get a divorce.

Ancient Hebrew law, as described in the Bible, is vague about the details of Jewish divorce.  Adultery carried a penalty of death for both participants.  Because children were important, if a wife was barren, her husband was encouraged to take a second wife.  Widows could marry their husband’s brother and widowers could marry their dead wife’s sister.  The husband was master but the wife had a right to financial support during the marriage.

To be certain of paternity, sexual access to Jewish women was controlled in ancient Israel because husbands wanted to believe the sons who would inherit their wealth were genetically related to them.  Divorced men and women could remarry in ancient Israel and Jewish women were protected by a marriage contract that specified her property rights upon divorce or death of her husband.  Under Talmudic law, a Jewish woman could divorce her husband if he was impotent, if he falsely accused her of adultery, if he had a disease, or if he deserted her.

However, a Greek man thought twice about divorcing his wife if she brought a large dowry to the marriage because he was obligated to return her dowry or pay 18 percent interest on the funds if he divorced her.  Both husbands and wives had the right to divorce in ancient Greece.  Divorce was easy for a man, but a Greek wife or her father had to initiate a formal proceeding and bring evidence before a court to obtain a divorce.  A Greek husband could divorce his wife for adultery or the inability to bear children.

The post The History of Divorce: Part I appeared first on Collaborative Divorce Texas.