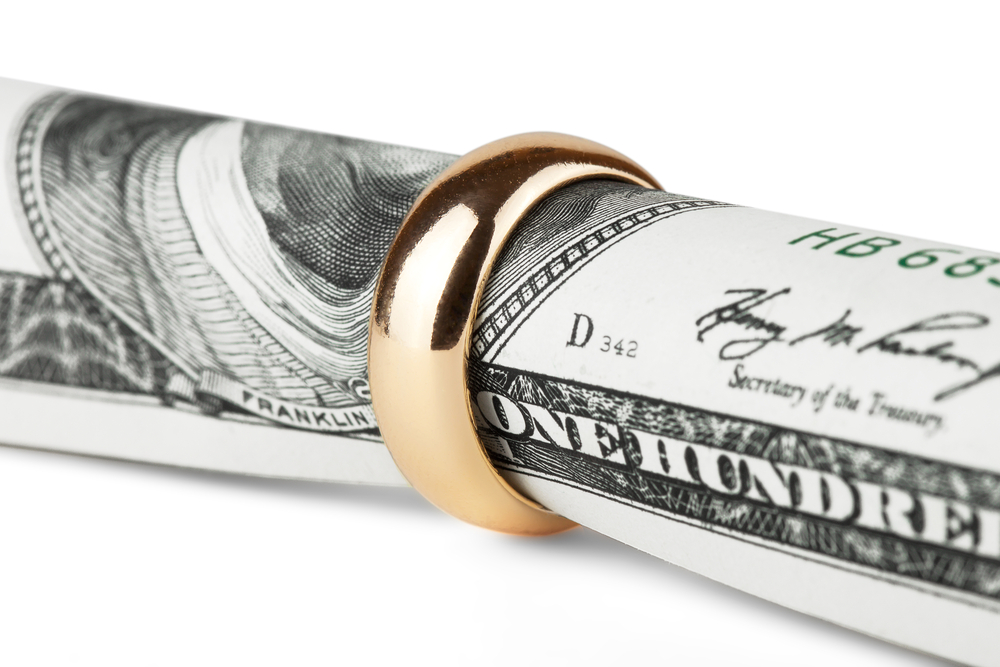 Who likes to pay legal fees? Raise your hands, please. No one? Well, we family lawyers get it. We usually are hired when there’s a crisis. And we often hear “well, there are ‘do it yourself’ websites out there where I can do my own divorce or draft my own will.” It is cheaper, right? Or is it? If you have literally no assets and no kids, a do it yourself divorce might make sense. However, the stories below really happened. The names and identifying information have been changed.